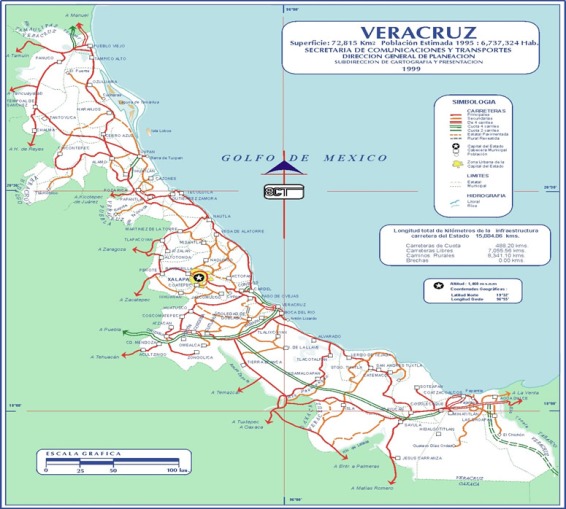 In a chapter of Sex and Herbs and Birth Control titled “Praying to St. Bridget,” I commented on the numerous reasons why herbal folk knowledge of fertility regulation can become devalued, degraded, or lost over time. The chapter’s title comes from a notable example of this phenomenon: in their efforts to prevent pregnancy, some young Irish women of today wear a St. Bridget’s amulet containing a tiny piece of seaweed. As it happens, several kinds of seaweed, including kelp and sea lettuce, can act as a reasonably effective barrier-type contraceptive, especially if used in conjunction with a spermicide such as lemon juice or a motility reducer such as honey or oil. St. Bridget, a medieval midwife of great renown, probably knew this — in the Middle Ages midwives, even Catholic ones, often knew many folk methods of contraception and abortion. Over time, however, the knowledge of midwives such as St. Bridget was lost, and young Irish women are left with the absurd practice of putting bits of seaweed around their necks and praying to St. Bridget.

There are countless examples of this type. Some are alarming, some are amusing, but all represent an impoverishment of the cultural and ethnobotanical resources available to women of reproductive age. It is particularly distressing that the degradation of knowledge can happen surprisingly quickly, sometimes even in the span of one generation; I give several instances of this in Sex and Herbs and Birth Control.

Recently, Rachel Hughes, a student in my Women as Healers class at Arizona State University, brought to my attention a 2008 article in Economic Botany by Vania Smith-Oka which chronicles the rapid disappearance of knowledge of plants used for reproductive health among indigenous Nahua women of northern Veracruz, Mexico. The author notes several reasons for the precipitous decline in herbal use among Nahua women, including the tendency to have their babies at a clinic or hospital under the care of an allopathic physician rather than at home under the guidance of a midwife; globalization and the consequent identification of western biomedicine as “modern” while Nahua midwifery is stigmatized as backward; and the fact that young women generally do not wish to apprentice with indigenous midwives, but choose instead to go to the cities to take up “more prestigious careers such as accounting or law.”

In many parts of the world indigenous groups employ a mixture of allopathic and folk healing modalities. However, the incursions of Pentacostal religions into northern Veracruz have militated against this type of blending of the old and new. The Pentacostalists have condemned all plants used either in the Nahua pharmacopoeia or in Catholic ritual as sorcery or “of the devil.” As Smith-Oka dryly notes, by these criteria “the list of ‘harmless’ plants is quite short.”

Another factor contributing to the rapid decline of herbal use is the peculiar character of midwifery among these Nahua. Knowledge of herbs that induce sterility, prevent pregnancy, or cause abortion is jealously guarded by individual midwives as proprietary information and kept secret from both patients and rival midwives. This contrasts sharply with many indigeneous communities in Mexico and elsewhere — including ones not far from those studied by Smith-Oka — that have a collective, shared knowledge base. The bottom line is that, once the current generation of midwives in northern Veracruz ceases to practice, their knowledge of contraceptive, sterility-inducing, and abortifacient plants will likely be lost.